It's the Gift to the World. 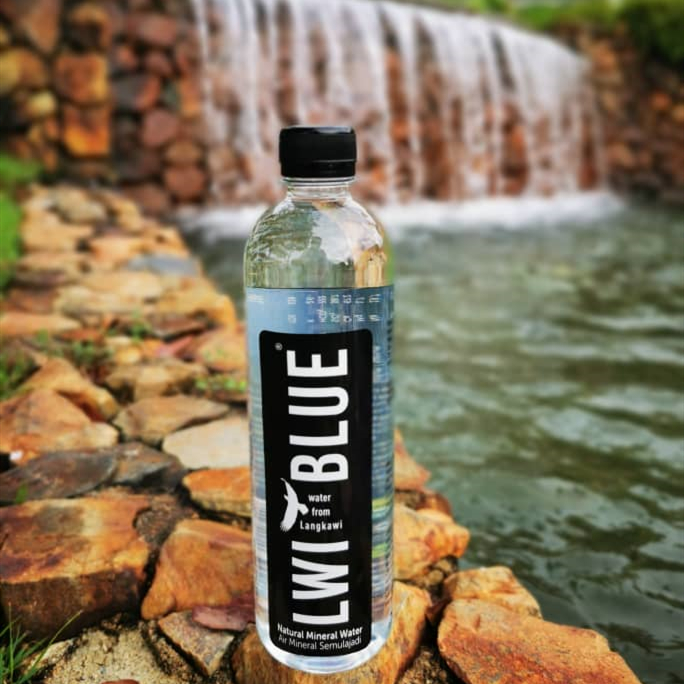 The rain feeds our beautiful rainforest while much of it finds its way into the island’s rivers and meanders slowly out to sea but a lot more percolates deep below the surface to feed huge and very deep underground reservoirs of usable freshwater.

According to international research close to 97% of the world’s usable freshwater lies underground.

Using state of the art equipment, LWI BLUE carefully draws that water to the surface, filters it and bottles it in accordance with international standards as our gift to the world.

Langkawi’s geological DNA goes back about 500 million years ago and is actually where the area we now call South East Asia started. To put this into context, Dinosaurs arrived around 440 million years later and humans 50 million years after that.

So it is safe to say the island of Langkawi has been around for a long time! Over those 500 million years, the elements have created some breathtakingly beautiful rolling hills, mystical caves, lush green valleys and tropical rivers meandering lazily towards the white sandy beaches and azure waters of the Andaman Sea.

Over those 500 million years, much of the rain fall on the hills of Langkawi was absorbed by the soil and filtered through thousands of layers of sand, soil and granite before creating vast underground reservoirs of pure drinking water.

This is where we source Langkawi’s only mineral water, LWI BLUE. 130 metres below the beautiful hills of Langkawi. 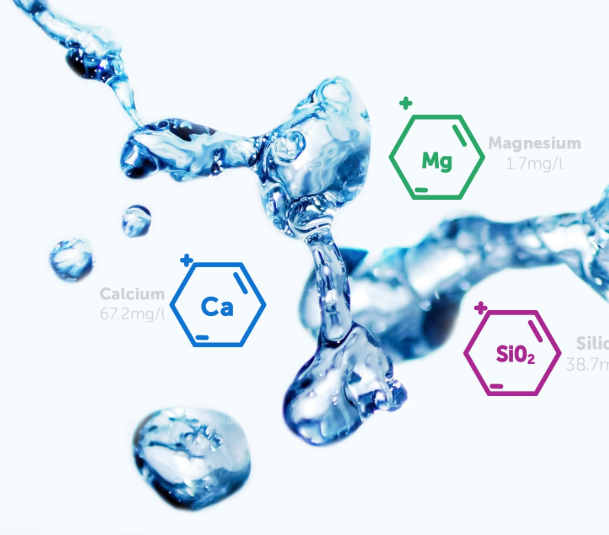 AS PURE AS CAN BE

As far as we know, LWI BLUE is the purest of all mineral waters in Malaysia and possibly even in the world. It certainly has a refreshing pure taste and we’re confident that once you try it, you’ll never want to drink any other mineral water again.